The countrywide festival will feature more than 90 special events that will take place on the sidelines of the 2022 FIFA World Cup Qatar.

DOHA: Qatar will host a wide range of cultural and entertainment opportunities for the whole family during this year’s FIFA World Cup™, which runs from 20 November to 18 December.

The nationwide festival will feature more than 90 special events that will take place on the sidelines of the tournament, which marked its 100-day countdown today. Major events will include match viewing areas, music festivals, cultural events and street performances.

The country’s central attraction during the FIFA World Cup™ will be the Corniche, which will have a carnival atmosphere along its 6km route stretching from the Sheraton Hotel to the Park of the Museum of Islamic Art. It will feature traveling performances, cultural activities, food and drink stalls and retail outlets. More than 120,000 people will be able to visit the Corniche during peak hours.

Fans attending matches will experience a wealth of entertainment near all eight stadiums. The Last-Mile cultural activation will feature more than 6,000 performances across 21 venues. Special highlights will include visual arts, crafts and heritage, fashion and design, performing arts, music and film screenings.

Away from the stadiums, football fans will flock to the FIFA Fan Festival at Al Bidda Park, which will screen every match live and include stage performances, food and beverage outlets, cultural activities and sponsor activations.

The FIFA Fan Festival will open on November 20 and will have the capacity to host up to 40,000 visitors. In addition, fan zones will be hosted in the industrial zone and Al Khor. More details will be announced soon.

Fans will be able to enjoy attractions at the theme park and other attractions on Al Maha Lusail Island, including ice skating and circus performances. There will also be a beach club and a range of food and beverage options, including both high-end and casual dining. Al Maha Island Lusail will also host a number of concerts and shows for people of all ages. 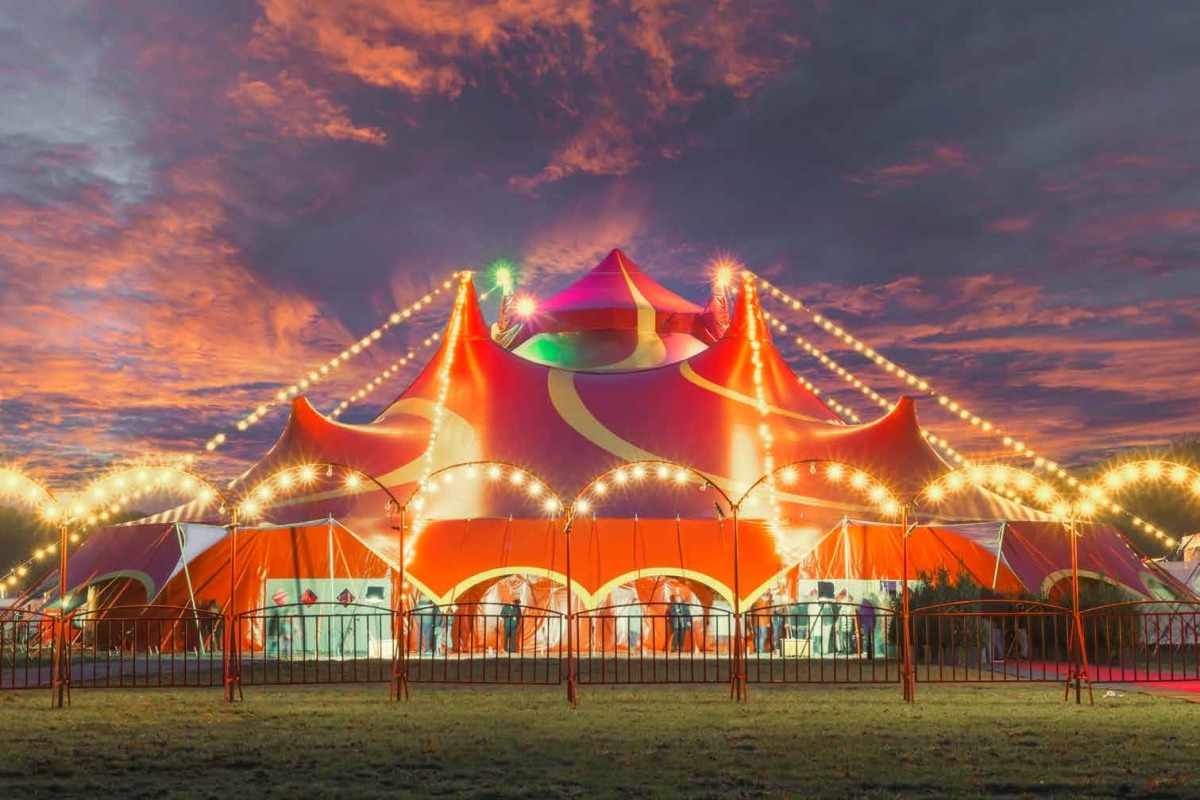 Music lovers will also be well catered for during the tournament. The Arcadia Spectacular Dance Music Festival will be held near Ras Bu Fontas Metro Station and will host up to 15,000 fans, while another music event organized by MDLBEAST will be held in Al Wakrah and will attract 5,000 fans.

Another tourism hotspot will be the 974 Beach Club – located near 974 Stadium – which will offer music, activities, food and beverage options and merch stands for up to 10,000 guests. In addition, Lusail Boulevard – located near the stadium that will host the FIFA World Cup™ final – will host street performances for around 50,000 people each day.

In addition, a variety of cultural and entertainment activities will be available to fans at key tourist destinations in the country, including museums, Souq Waqif, Katara Cultural Village and Msheireb Downtown Doha. 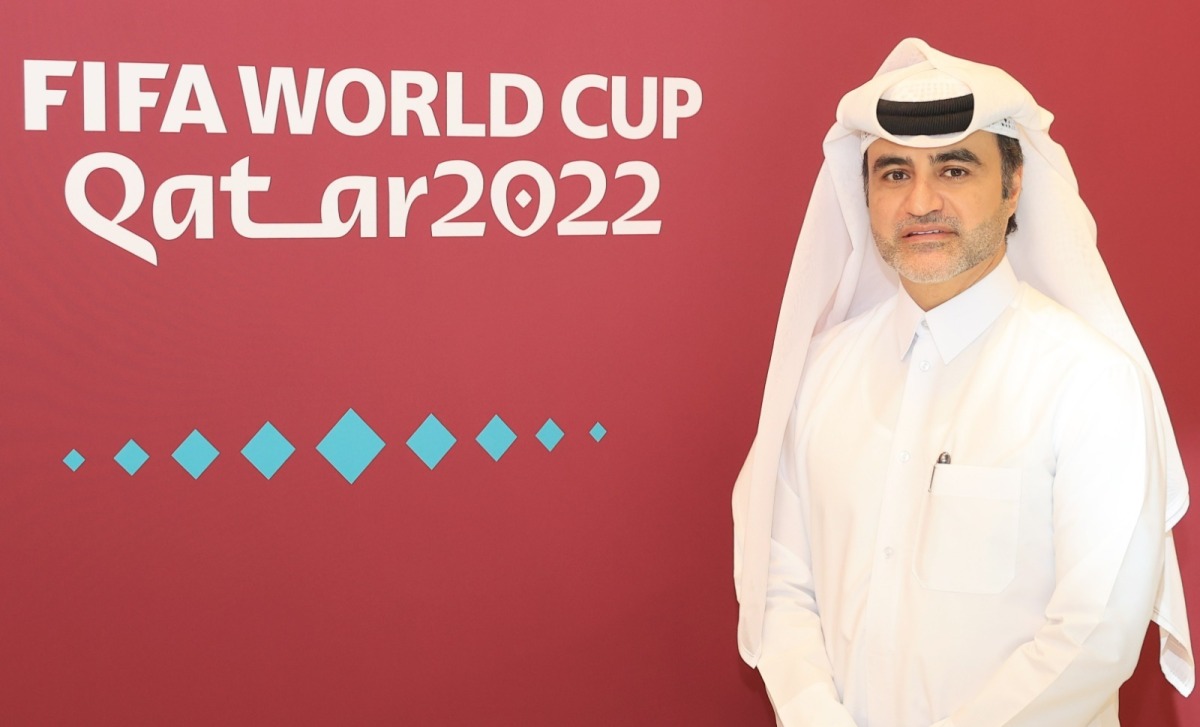 Khalid Al Mawlawi, Deputy Director General, Marketing, Communications and Event Experience, Supreme Committee for Delivery and Legacy, said: “Fans from around the world can expect an incredible experience when they arrive in Qatar for the biggest mega event ever held in our country and in the region. Working closely with our many stakeholders, we will provide a variety of entertainment activities for locals and visitors alike as we aim to deliver the most exciting edition of the FIFA World Cup in history.”

For more details on all the entertainment options in Qatar in the run-up to the FIFA World Cup™ and during the tournament, visit the Visit Qatar website.