[Advertorial] Barcelona is among the most popular cities to live in the world and was recently ranked as the best place in the world to visit by the British newspaper The Daily Telegraph. The city is also the first destination in the world to receive Biosphere Platinum certification.

Barcelona is stepping up its promotion aimed at visitors from all over the world after recently becoming the permanent home of the Mobile World Congress. The world’s largest mobile technology event has been held in Barcelona every year since 2006. According to the GSMA, the organizer of the MWC, a new deal was agreed in June this year with the city and other relevant authorities to hold the event in Barcelona until at least 2030.

Barcelona has become one of Europe’s entrepreneurial and digital hubs, considered by many to be the Silicon Valley of Southern Europe. The city was ranked first in Europe for its strategy to attract foreign investment, it is the European city with the highest number of technology hires, as indicated in a 2021 study by CBRE, and it is rated as the third best European business founding city -up.

The Catalan startup ecosystem has grown by 75 percent since 2016, and in 2020, more than 18 percent of European entrepreneurs chose Barcelona to set up their businesses. These companies employ more than 19,300 people with a total turnover of €1.71 billion ($1.7 billion).

There are more than 1,900 startups in Barcelona, ​​many of which were launched in the city, including Glovo or Wallbox. The city was also the backdrop for the launch of other potential unicorns such as Redpoints or HolaLuz. In five years, The Collider, Mobile World Capital’s innovation program in Barcelona, ​​has helped launch nearly 20 start-ups in healthcare, energy and Industry 4.0 S&T, and from 2021 has also supported ventures in food technology and new materials (Puzzle X).

A unique digital network has been created thanks to Barcelona’s position as host to some of the most famous technology events in the world, including Mobile World Congress, Integrated Systems Europe and Smart City Expo World Congress, as well as other international events such as the America’s Cup Sailing 2024, which will contribute to the development of Barcelona’s blue economy. 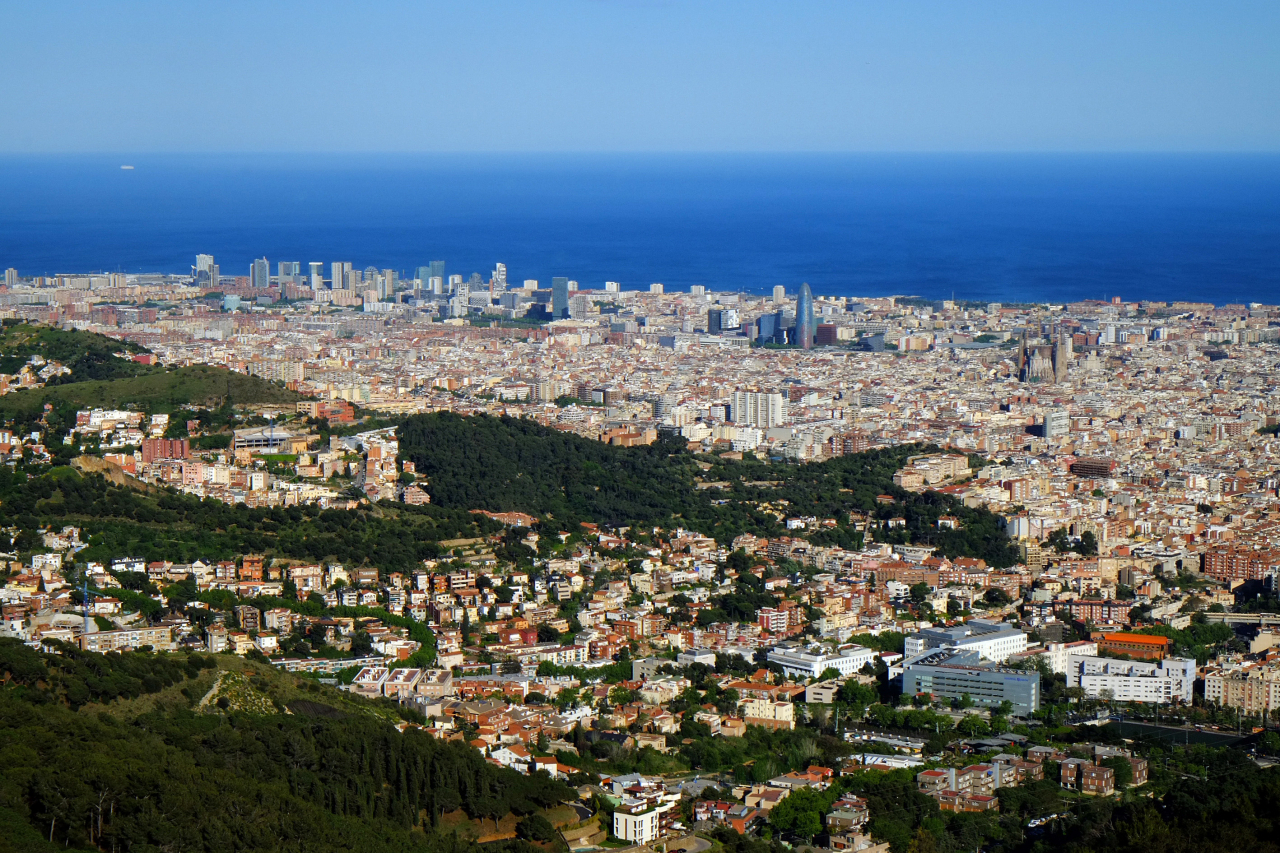 The city is also at the center of many high-impact projects such as the Barcelona Supercomputing Center, which houses the first quantum computer in southern Europe and the future home of Europe’s next-generation chip. Barcelona also saw the launch of pioneering projects such as MWCapital’s Smart Connectivity and the 5G Barcelona initiative, the driving force behind over 25 5G pilot projects, making Barcelona the 5G hub of Southern Europe.

According to the Digital Talent Overview 2022 report, 10,500 new digital professionals have joined the labor market in Catalonia in 2021, reaching almost 100,000 international profiles in the region. In Barcelona, ​​31.4% of digital profiles are international, up 50% from 2020.

Barcelona aims to continue leading the digital revolution in Europe, but aims to do so from a humanistic perspective. The city will continue to foster the development of innovation and the digital economy with people’s well-being at the center using human-scale technology.

Barcelona City Council opened the International Welcome Desk, a “one-stop shop” to facilitate the arrival of international talent by helping them register with local authorities, enroll their children in school and find a home.

In addition, the new start-up law recently approved by the Spanish government introduces an important set of fiscal advantages for international professionals and companies wishing to relocate to Spain, as well as easier access to visas and residence permits for entrepreneurs and investors .