It’s a cliché, but true: home is usually where the heart is. But it’s also where old technology (like that 720p TV) goes to die.

Many seniors like to stick with what they know. Like that T9 flip phone your grandpa has had for 15 years i can texts but he never does. That Luddite impulse comes to all of us eventually, so I don’t hate. But that means your parents’ living room might be a bit behind the times technologically, leaving you stuck with DVD instead of Netflix, 1080p instead of 4K and dial-up speeds in a 5G world.

Is it a little selfish to shower your parents with gifts that make watching TV and movies better for you? Sure! But in the end, it’s a win-win for everyone involved, so here are some of the easiest ways to freshen up your parents’ TV room.

Need entertainment on demand? Get a Roku or Chromecast.

This little guy can change everything.
Credit: Year

As a long-time cord cutter (six years now), I know I find the old-fashioned channel-surfing technique inadequate when it comes to entertainment. I don’t want to catch a TV episode or movie in the middle with commercials. I want to watch it from the beginning without interruption.

Whether your folks have stuck to cable or use streaming apps that come with a smart TV (something I recommend against it due to performance considerations), one of the best and cheapest ways to achieve modern standards is by purchasing a low-end streaming device such as Roku Express 4K+ or a Chromecast with Google TV. Both devices cost $50 or less and will deliver 4K and HDR streaming with every streaming app under the sun.

More importantly, both are easy to use. I got my parents Roku Express 4K+(opens in new tab) last year and it was a godsend. I know they use it when I’m gone, but most importantly, I use it a lot when I’m there. Everyone wins! 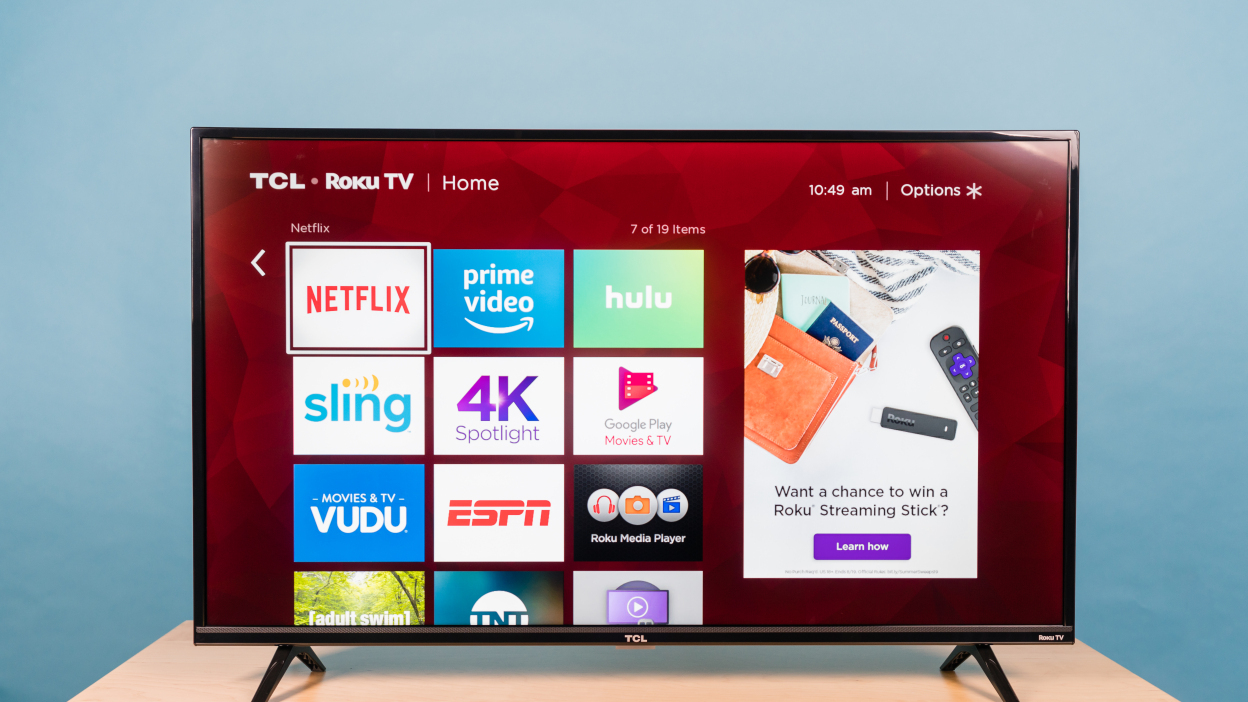 Remember how I said that both the Roku Express and Chromecast support 4K streaming? Well, that’s not much use without a 4K TV.

A lot of people aren’t very diligent about upgrading their TV because it’s expensive and frankly, the returns are diminishing as the resolution gets higher and higher. The jump from SD to HD was much more noticeable to the lay eye than the jump from HD to 4K. But with services like HBO Max, Disney+ and Prime Video all offering 4K content at no extra cost, there’s never been a better time to get on the bandwagon.

It doesn’t even have to cost you an arm and a leg to make this particular upgrade. TCL makes fully serviceable 4K TVs(opens in new tab) for less than $500. I use a 43-inch 4-Series every day and I have never been wrong. Trust me, once you’ve spent enough time watching 4K content, you’ll notice the difference as soon as you try to watch 1080p TV again.

Tired of looking at volume buttons? Get a sound bar. 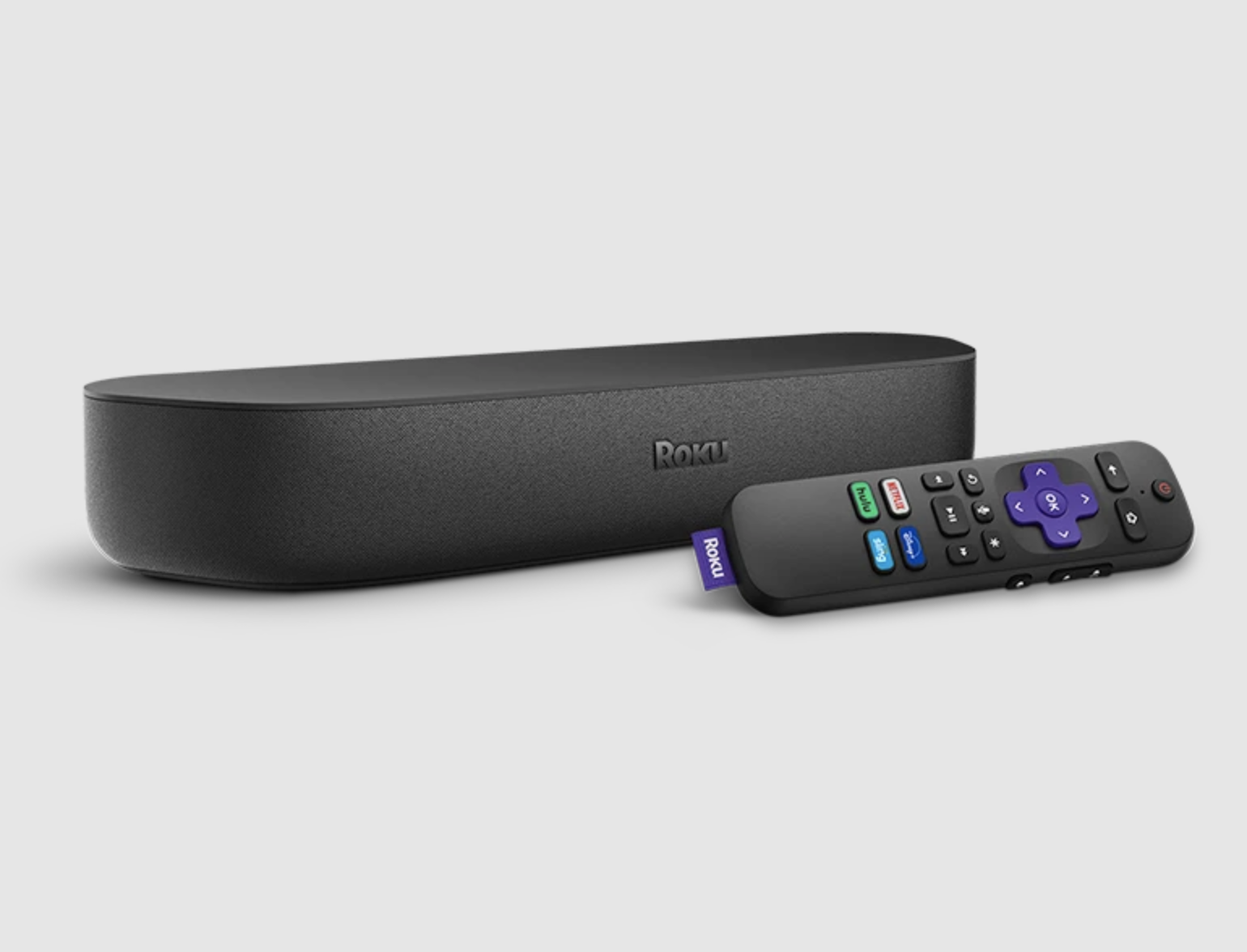 One of them may solve your sound problems.
Credit: Year

Stop me if you’ve been here before: You’re watching a movie with sound coming out of the TV’s built-in speakers, and you have to mind the volume buttons on the remote because the dialogue is often much quieter than the sound effects, especially in action sequences.

Modern TV speakers are, to put it mildly, lousy. TVs are too thin for built-in speakers to be good, which leads to weird sound balance issues like the one I described above. Although a full surround sound system will always provide the best results, they can be expensive and not every living room can afford it.

That’s why soundbars(opens in new tab) are wonderful. I actually just got one for my parents. They offer better sound quality and balance than TV speakers and take up much less space than surround sound systems. You can even kill two birds with one stone by getting the small $130 Streambar of the year, a compact (but powerful) little speaker that also has a 4K Roku streamer inside it. There is also a full-size soundbar and subwoofer from Roku if you need a little more oomph.

Are you done with WiFi dropouts? Upgrade the router. 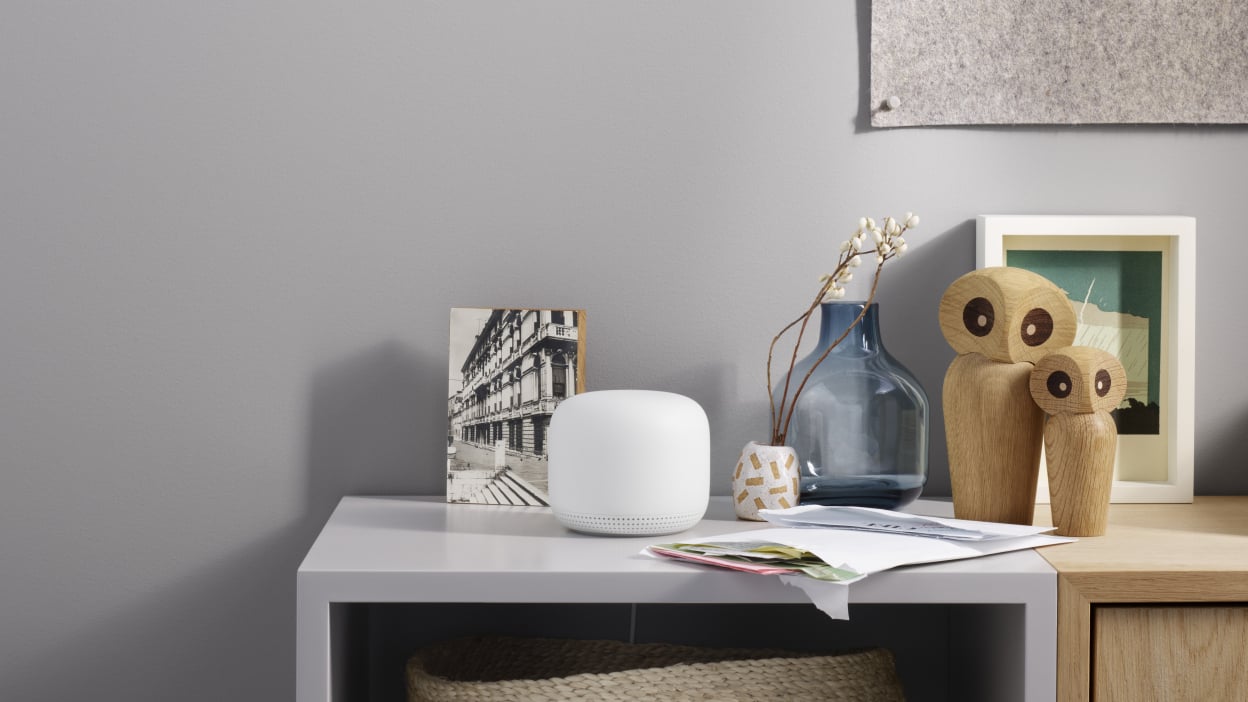 It works and you’ll barely notice it’s there.
Credit: Google

Maybe your parents have all of the above, but the damn WiFi keeps dropping out. Sometimes the router is simply too far from the living room, so signal drops are frequent and the quality of the stream is lower than you would like. This is where WiFi network enters

In case you’re not familiar with mesh WiFi, it usually involves plugging in a special new router that’s designed to transmit its signal to one (or more) auxiliary devices placed elsewhere in the house, thus extending the signal more than one the router can alone. This can get expensive quickly if you need more than one additional router, but unless you live in a mansion, one main router and one extender should be enough.

Google Nest Wi-Fi totally fixed the crappy internet in my old apartment so I can personally vouch for it. One router and one extender(opens in new tab) retails for $270, but Google is currently listing it for just $150, which is a steal.

Again, this is all meant to make your time with rentals as painless as possible. If you have to stay at home without all your usual equipment and activities, you can make the most of it with the best technology you can provide.

The best (and weirdest) free live TV channels on Roku