Before surrealism emerged in the 1920s, there was another avant-garde movement that significantly influenced its trajectory. Called metaphysical art, this style of painting seeks to depict sleepy spaces hanging in mystery. The artist at the forefront of this movement was Giorgio de Chirico.

A Greek-born Italian, de Chirico was heavily inspired by the classical architecture and cityscapes he saw in Florence and Turin, and began creating images based on these cityscapes in the 1910s. Using a realistic style, he juxtaposed a quiet and sometimes mysterious environment with equally mysterious figures and seemingly random objects to curate intriguing images in places without a specific time or location. The French poet and art critic Guillaume Apollinaire aptly called this style “metaphysical” when he saw de Chirico’s art in 1913, and it immediately caught the attention of the Surrealists.

Here you will learn more about de Chirico and metaphysical art.

Who was Giorgio de Chirico? 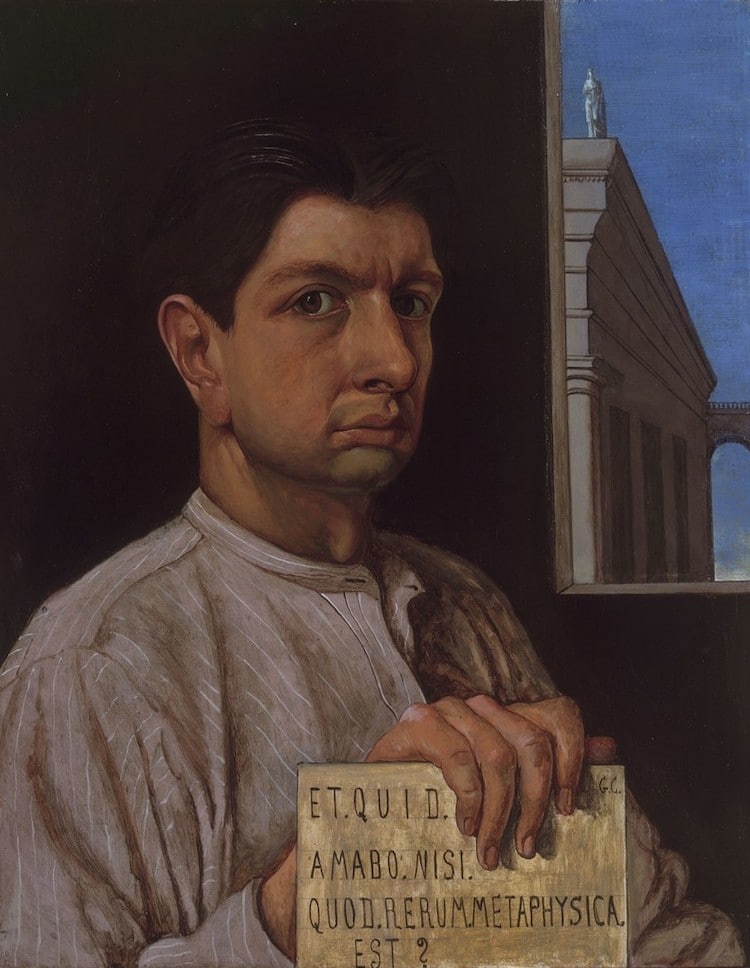 Born in Greece into an Italian noble family, de Chirico studied painting and painting at the Athens Polytechnic and continued his education at the Academy of Fine Arts in Munich. His travels to Florence and Turin aroused interest in desolate cityscapes, which gave impetus to the metaphysical style. 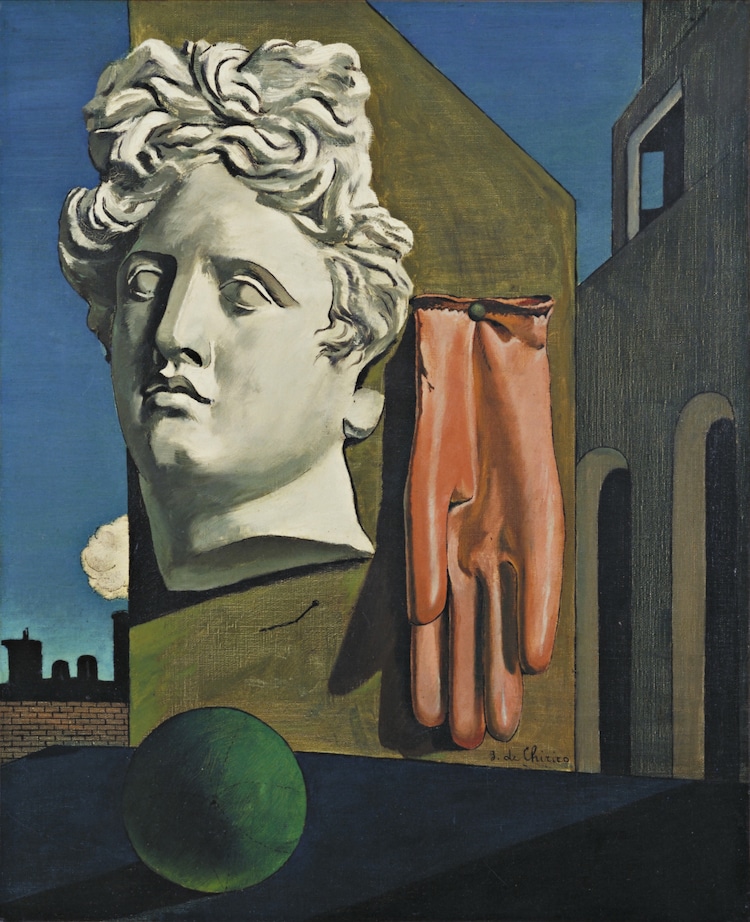 Founded in 1910, metaphysical art is a style of painting focused on presenting ambiguous, empty spaces that are not related to a clear point in time or place. While de Chirico is credited with inventing the aesthetics of this movement in 1910, the school and principles of metaphysical art were formalized with the help of his younger brother, Alberto Savinio, and the futurist artist Carlo Carra.

While de Chirico has worked in this style for less than 10 years, he has had a lasting impact on surrealist artists such as Max Ernst and Salvador Dali. In fact, when Rene Magritte saw The song of lovehe was quoted as saying that this was “one of the most touching moments in my life: my eyes saw I thought for the first time. “ 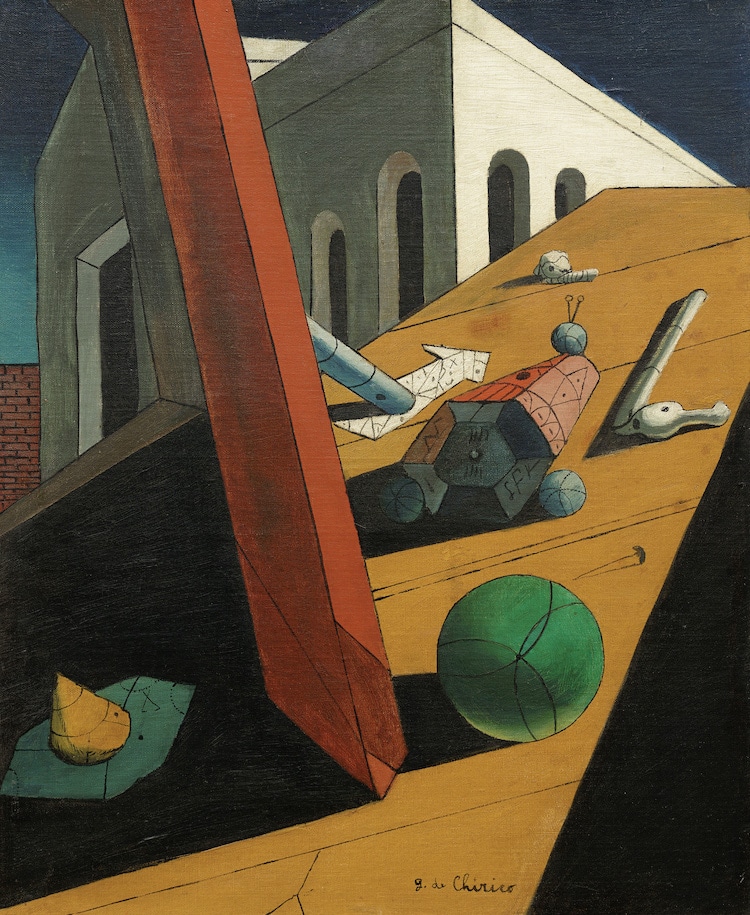 One of the most defining characteristics of metaphysical art is the use of classical architecture or architectural elements to define the scene. These structures often look cold and dissected, as if uninhabited, located among long angular planes of space. De Chirico uses rows of arches and columns to direct the viewer’s gaze through the uncertain landscape.

Strong contrast between light and shadow 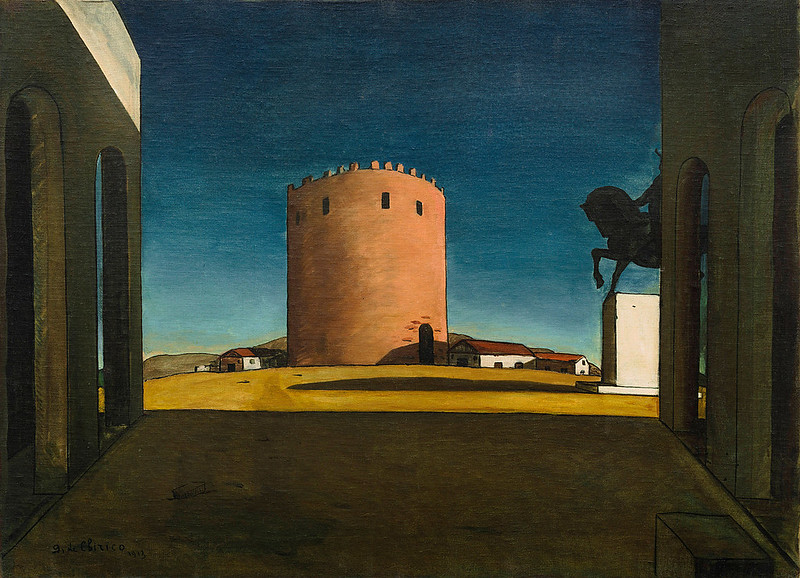 Another key feature of metaphysical art is strong contrast between light and shadow. This strong lighting contributes to the tense atmosphere, with dark shadows stretching across the empty ground. 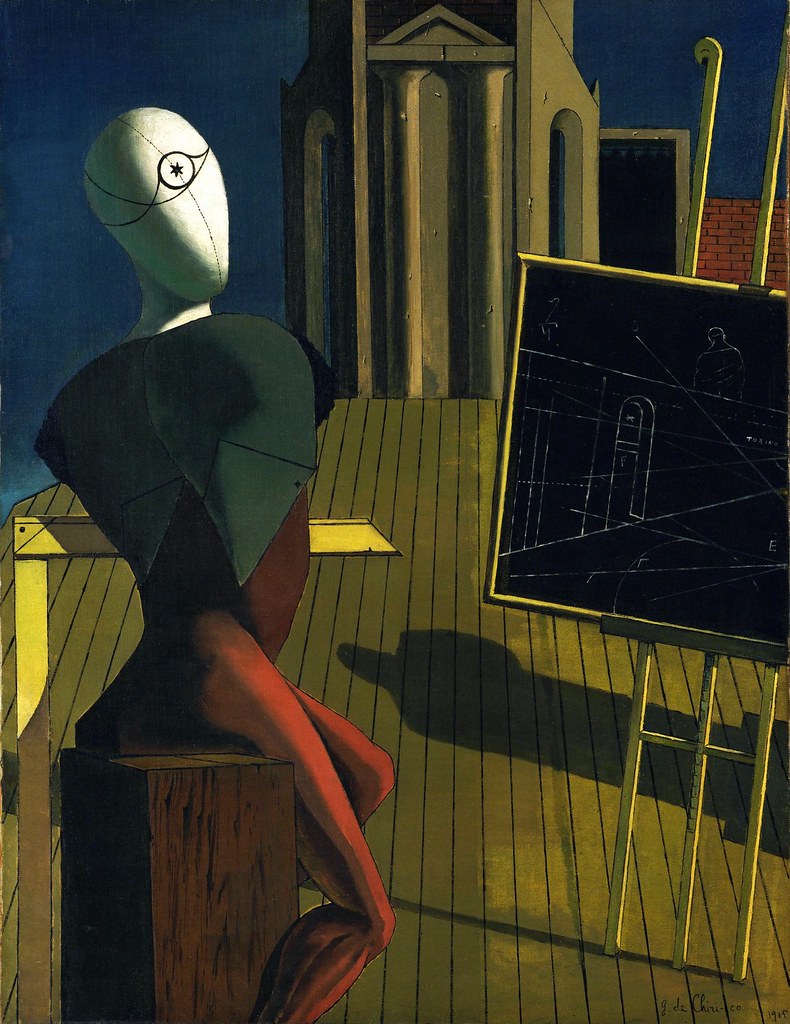 While most of de Chirico’s metaphysical images are devoid of or imply real human life in the distance, it often includes figures like mannequins without facial features. These anonymous bodies give the setting a sense of anonymity and mystique. It is difficult to say where and when these strange figures exist. 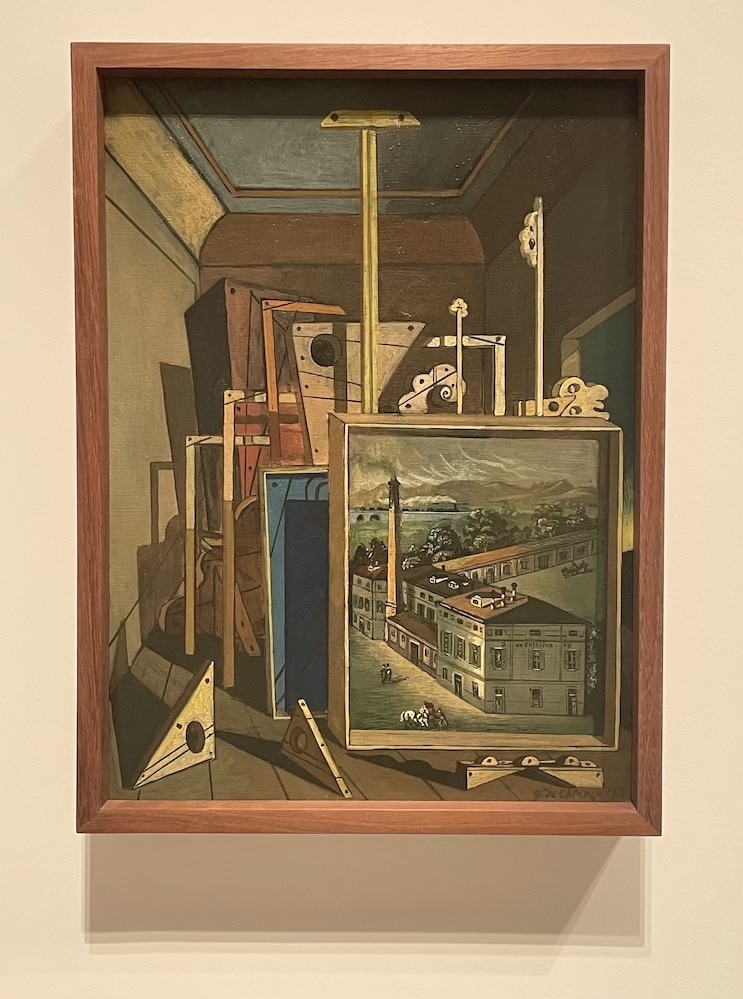 In addition to depicting a rare environment, de Chirico also created metaphysical paintings depicting small crowded rooms full of objects. These claustrophobic images were in stark contrast to the artist’s previous works – which relied on large areas of empty space. 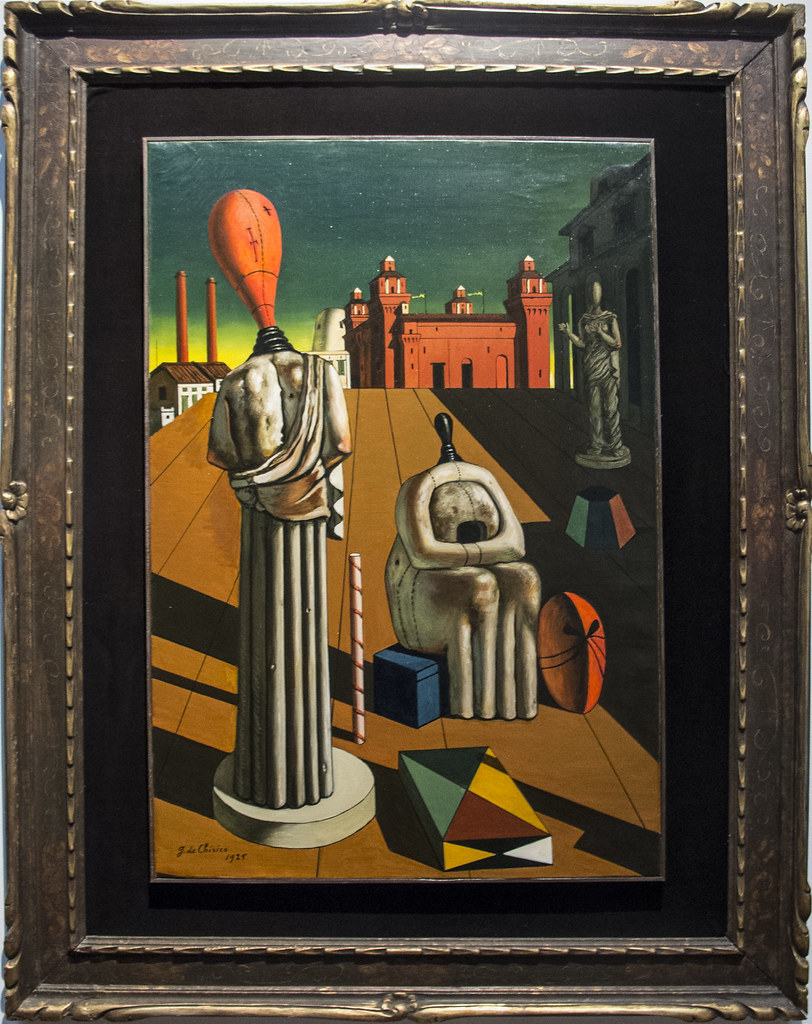 After World War I, de Chirico moved away from metaphysical art in pursuit of a style inspired by Peter Paul Rubens called neo-baroque. And while he struggled to succeed in this later style, his earlier work continues to garner praise from surrealists such as the writer Andre Breton, who discovered de Chirico’s metaphysical paintings in galleries in Paris.

His development of metaphysical art had a lasting influence on modern art and future artistic movements.

What is cloasonism? This post-impressionist style is inspired by stained glass and Japanese prints

What is fresco art? Study of the ancient technique of painting on plaster