In recent years, the horticultural community has conducted many studies on various methods of removing sodium. This is not an easy process. One of the challenges is ionic selectivity, as most methods remove a significant portion of the valuable fertilizer along with sodium. Therefore, reverse osmosis (RO) is only suitable for the treatment of source water, but not for the treatment of return fluid due to the lack of ionic selectivity. Ionic selectivity is crucial to ensure that fertilizers and other substances are retained in the return fluid.

According to a presentation by Ridder Company from the Netherlands, “In the general greenhouse closed cycle irrigation system, the sodium content of irrigation water continues to accumulate with the return cycle, which not only increases the EU value of water for irrigation. irrigation, but also interferes with the absorption of other nutrients. It causes damage to the crop and reduces yields. When the content of sodium ions in irrigation water exceeds 1.5 mmol / L, it is usually no longer recommended to recycle the return fluid. In addition, the use of impure potassium fertilizer or iron chelate containing excess sodium may also lead to an increase in sodium content.

Different crops have different sensitivity to sodium, and the maximum allowable sodium content in the root is also different. Once the sodium content exceeds its maximum permissible concentration, this will lead to crop loss or deterioration of fruit quality. Excess sodium can cause salt problems. If the concentration of sodium in the root is too high, it will cause damage to the crop. The accumulation of sodium in the return fluid can significantly affect the EC value, in other words, the salt content of the water. The higher the EC value, the more difficult it is for the plant to absorb water, which ultimately leads to crop wilting. The more sodium in the water, the less is the element that is useful for crop growth.

Sodium also restricts the absorption of calcium, an element needed for plant cell walls. If the plant receives too little calcium, it is more susceptible to non-infectious physiological diseases, such as burning at the top of the leaves and rot at the end of the flowers.

NoNa + technology
To this end, the Dutch company Ridder has developed NoNa +, a highly efficient solution based on CED technology for the removal of sodium in the return fluid. Ridder successfully combines ion-selective membranes with capacitive electrodialysis technology in this stand-alone water purification device. 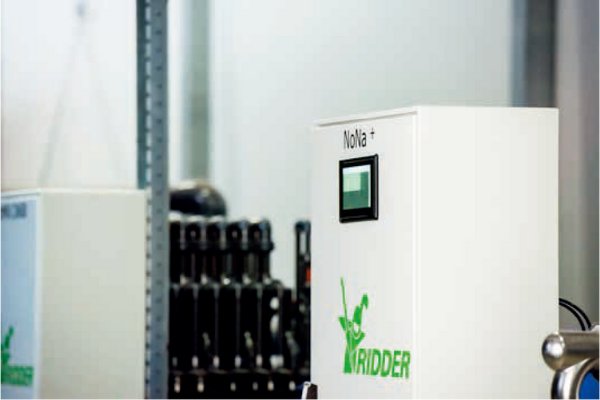 This technology uses positive and negative two-layer film. On the outside of the membrane there are positive and negative electrodes to which a potential difference is applied. From the returning liquid, the positively charged sodium passes through the anode membrane and finally enters the wastewater. Negatively charged chlorides in the water, in turn, pass through the cathode membrane and eventually enter the wastewater.

These membranes are selective for single-charged ions. Therefore, only ions with one positive or one negative charge can pass. In addition to sodium and chlorine, potassium and nitrates can be filtered in this way. In contrast, highly charged ions, including calcium, magnesium, and phosphate, are retained in the return fluid. 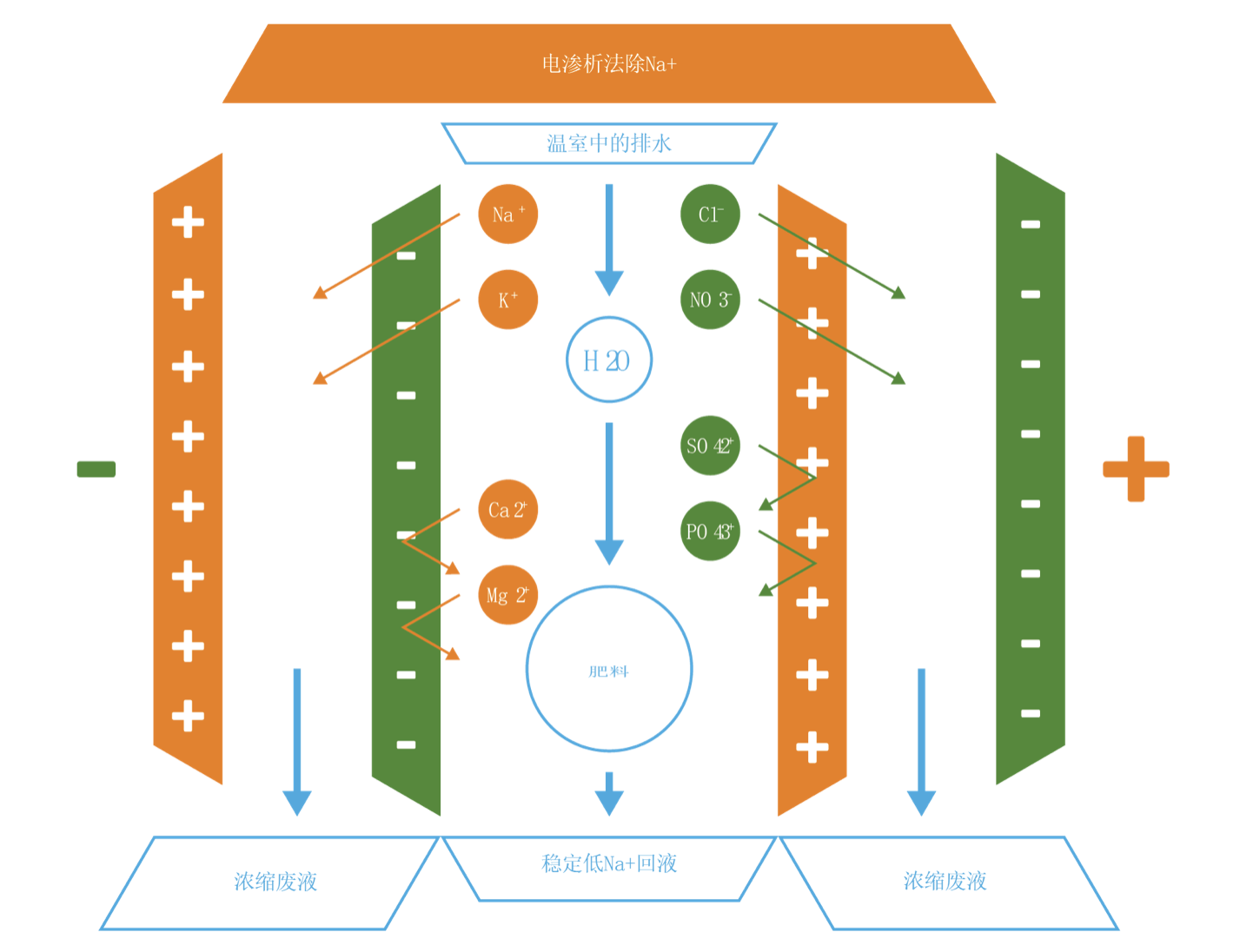 Many choices
NoNa + is suitable for any gardening business that wants to engage in water recycling, and is available in a variety of configurations and capacities. There is a suitable solution for every situation or environment.

At the same time, NoNa + is an energy-saving solution. During operation, water flows along the membrane instead of passing through the membrane. In fact, reverse osmosis and nanofiltration use the same principle. It is also based on the fact that the operation of NoNa + should use only a smaller pump instead of a powerful water pressure pump, which significantly saves energy consumption.

Appropriate capacity
As each crop has a different tolerance to sodium, it is not necessary to remove all sodium from the water. Salt-sensitive crops such as orchids cannot tolerate high levels of sodium, while crops such as tomatoes can tolerate higher levels.

This means that each culture has a different upper limit of sodium concentration, ranging from 0.5 to as much as 8 millimoles per liter. Therefore, the purpose of NoNa + is not to remove all sodium from the return liquid, but to ensure that a safe recycling concentration is reached so that the sodium content is continuously monitored at a safe level. 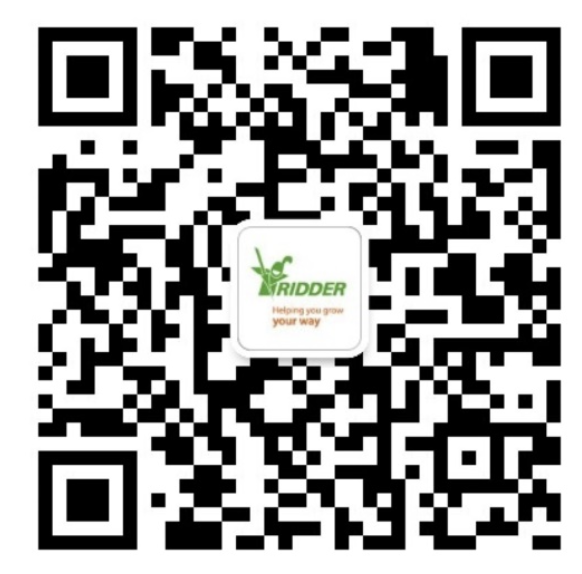